Droplet microfluidics is indeed one of the most successful domains of microfluidics both at academic and industrial levels. Droplet-based microfluidics is the technology that deals with the formation and manipulation of uniform and micron-sized droplets at extremely high rates. What makes droplet microfluidics unique is the very high production rate of the droplets such that it enables thousands of assays to be done in parallel. Additionally, droplet microfluidics brings about a much higher analysis resolution in comparison to the conventional techniques. The droplet sizes are adjustable and can be reduced to sizes comparable to the sizes of individual cells. The small confinement allows the individual cells to be trapped within the droplets thus enabling high-throughput single-cell analysis. Droplet generator chips are quite robust and can run for long hours with minimal supervision. The droplets are discrete which eliminated the risk of cross-contamination. The applications of droplet microfluidics are very broad and range from microparticle synthesis to molecular biology and microorganism studies.

How does droplet microfluidic work?

So, how do microfluidic droplet generator chips work? How are they capable of making such small and uniform droplets at this unprecedented rate? It all related to the capacity of droplet-based microfluidic devices for making small nozzles. Flow-focusing and T-channel droplet microchips are two of the most common nozzle designs.

What are some popular droplet generator designs and where can I purchase them?

It depends on what your application is. Based on the specifications of your experiment, you might be able to benefit from some of the popular microfluidic droplet generators. For example, for molecular biology and single-cell analysis, Dropseq and inDrop are popular among researchers. Dropseq, developed by McCaroll’s lab at Harvard University, and first introduced in 2015, is a microfluidic droplet generator capable of isolating single cells in 125 µm droplets. uFluidix is endorsed by McCaroll’s Lab as a supplier of dropseq chips. Variations of these chips, such as DroNc-seq, with different dimensions or components, have also been developed to accommodate the needs of similar experiments with slight differences.

Need to buy high-quality dropseq chips from our inventory? Don’t hesitate to reach out!
Contact us

There are many methods to manipulate droplets after generation. Learn how droplets can be modified. 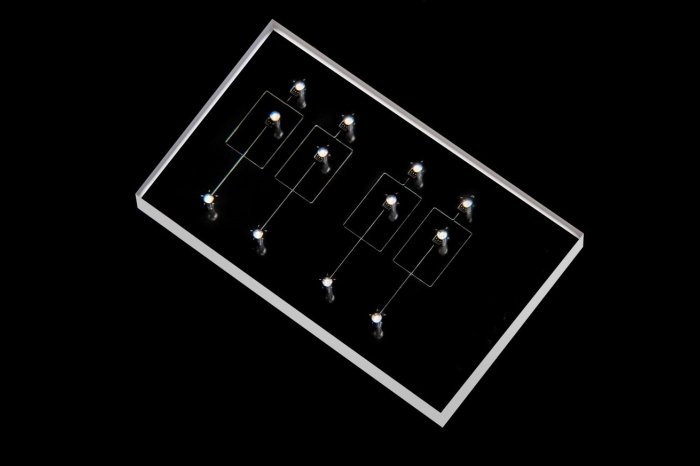 Droplet microfluidics is one of the most popular microfluidic domains. Learn about its applications.